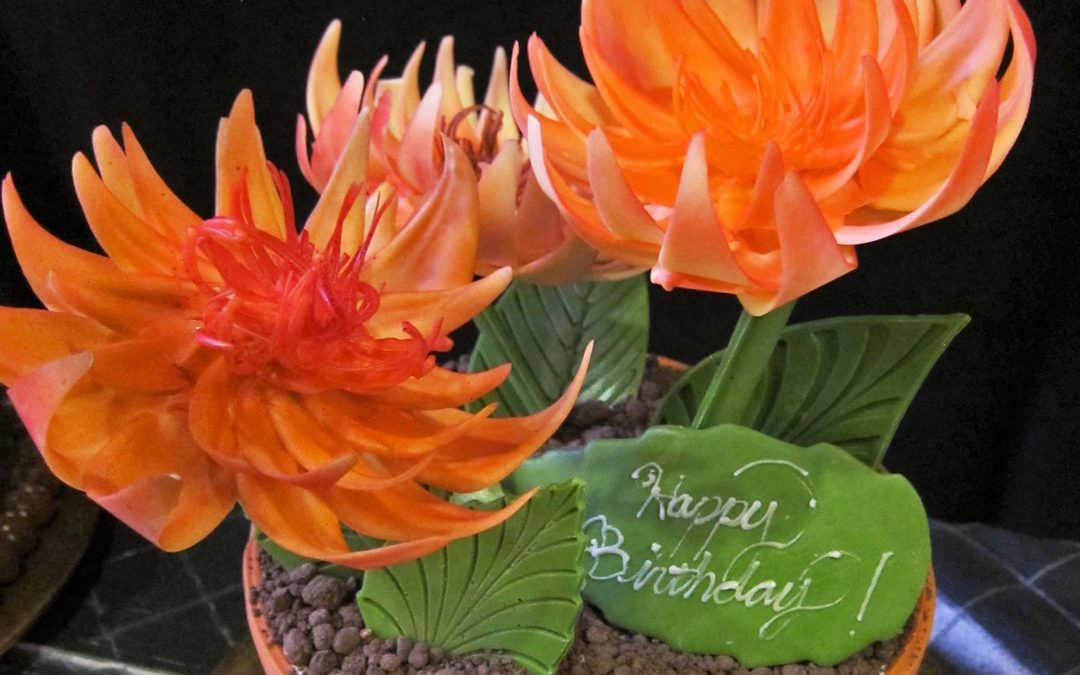 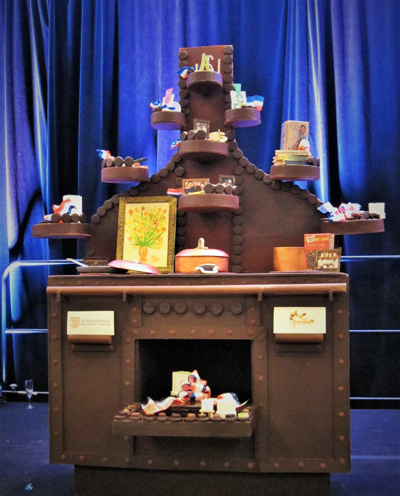 Life-sized Oven Cake in Honor of Jacques at IACP 2015

Past IACP president Barbara Fenzl, close friend of Jacques Pepin, was interviewed for the documentary along with culinary professionals including José Andrés, Anthony Bourdain, Tom Colicchio and Marcus Samuelsson.

From Chef to IACP Founder to TV, Teacher and Author

One of the original founders of IACP (International Association of Culinary Professionals), Jacques was honored at the D.C. conference for his 80th birthday with over 100 cakes driven to or flown into D.C., including a cake the size of an oven. 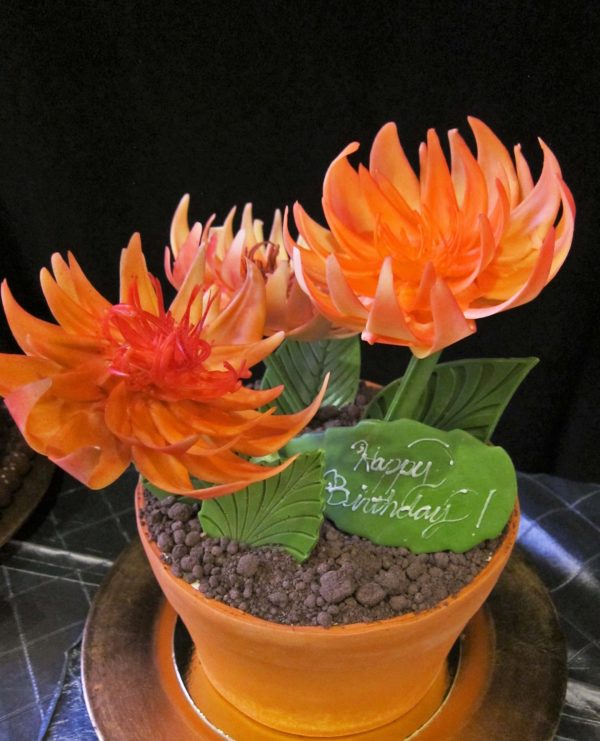 Barbara was interviewed during the D.C. conference for Pepin’s American Masters edition to provide a personal and professional perspective on his career. During her career, she worked with Jacques in many professional culinary venues, and when he started as traveling cooking teacher, he made multiple visits to teach at her Les Gourmettes cooking school in Arizona.

I met with Barbara recently and she shared how Jacques is a natural teacher who may have gravitated towards teaching even if a serious car accident had not ended his professional chef career. His evolution from high-end chef to teacher and author of nearly 30 cookbooks includes:

Jacques arrived an immigrant from France who embraced American culture and has influenced how we eat. Barbara knew him from his days of creating caramel cages to decorate dessert plates and saw his evolution to a food and culinary educator who made food and cooking approachable.

“even when he cooked with tongue, he pulled people into the food” says Fenzl.

Don’t miss this preview of an esteemed culinary compatriot and model for creating good food and engaging Americans to cook. PBS summed Jacques attitude towards food and cooking well: “Jacques’s catchphrase of “happy cooking”: honesty of ingredients, simplicity of approach, and a joy for sharing good food with loved ones”. 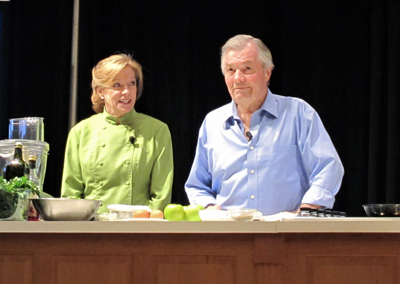 Fenzl and Pepin at IACP 2011 Culinary Demo in Austin

Pepin’s fooditude can be promoted by anyone who loves food and shows how cooking can bring us all together as people and Americans.

“Jacques’s catchphrase of “happy cooking”: honesty of ingredients, simplicity of approach, and a joy for sharing good food with loved ones” (PBS) 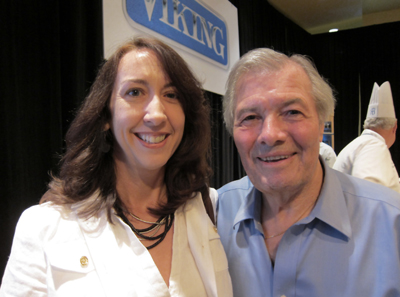 “Cooking is the art of adjustment.”

“You can’t escape the taste of the food you had as a child. In times of stress, what do you dream about? Your mother’s clam chowder. It’s security, comfort. It brings you home.”

“Just because I am a chef doesn’t mean I don’t rely on fast recipes. Indeed, we all have moments when, pressed for time, we’ll use a can of tuna and a tomato for a first course. It’s a question of choosing the right recipes for the rest of the menu.” 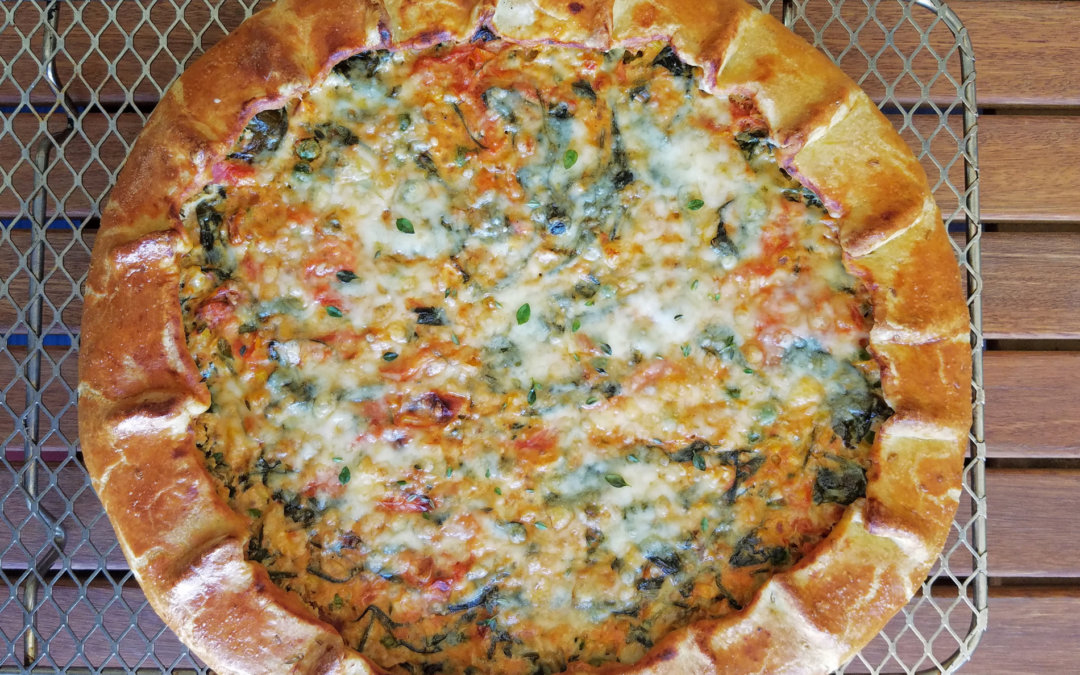 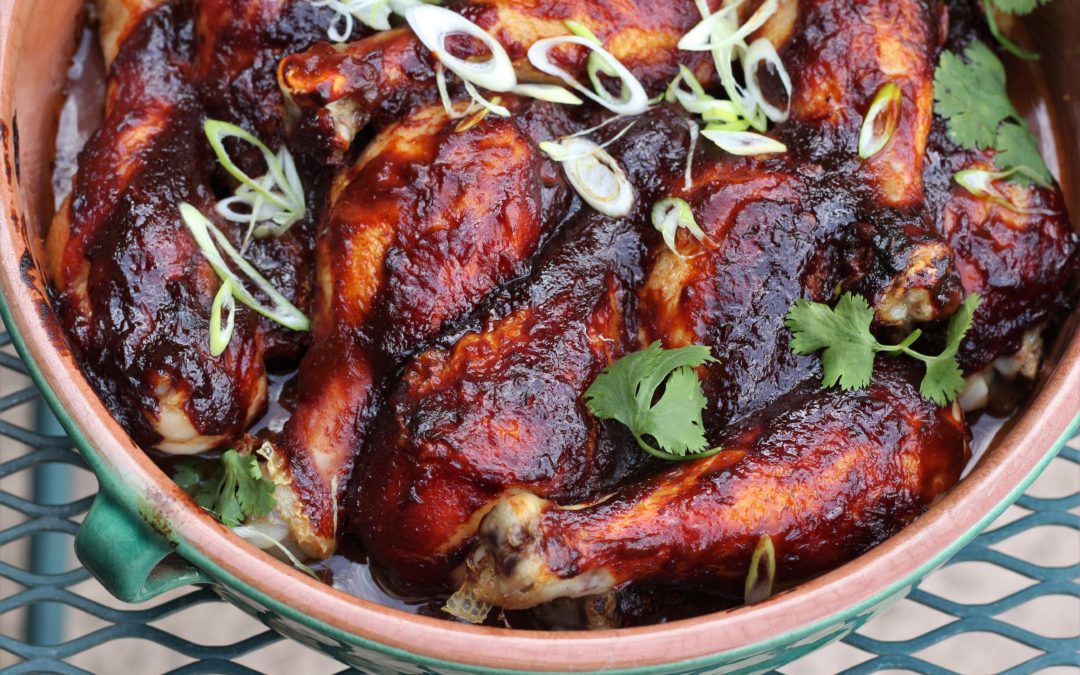 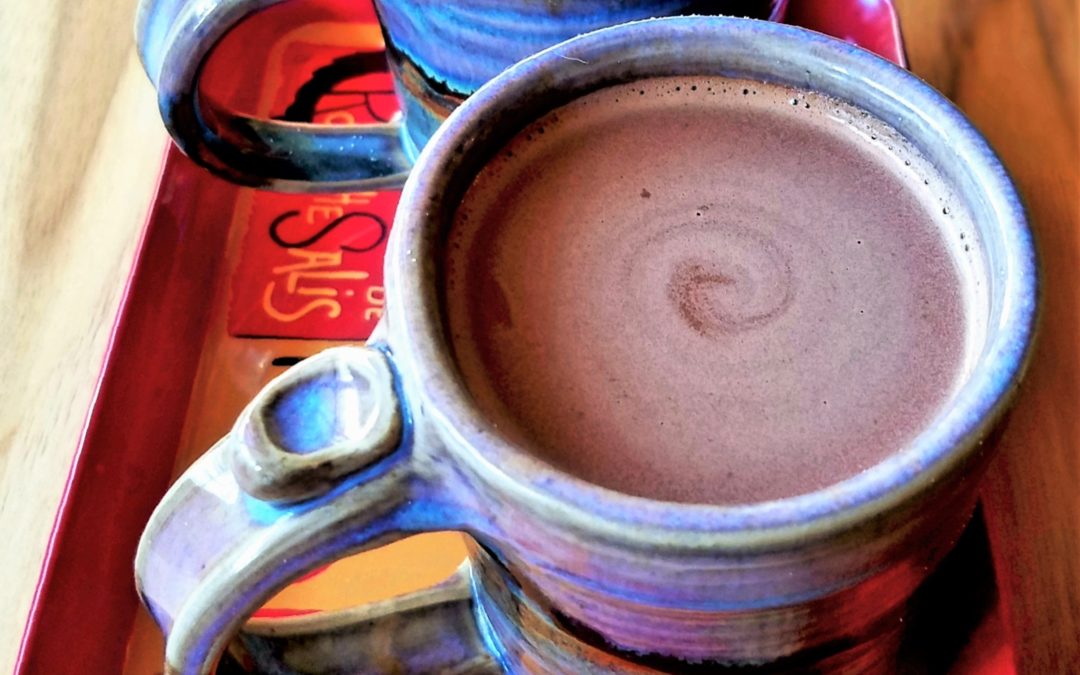 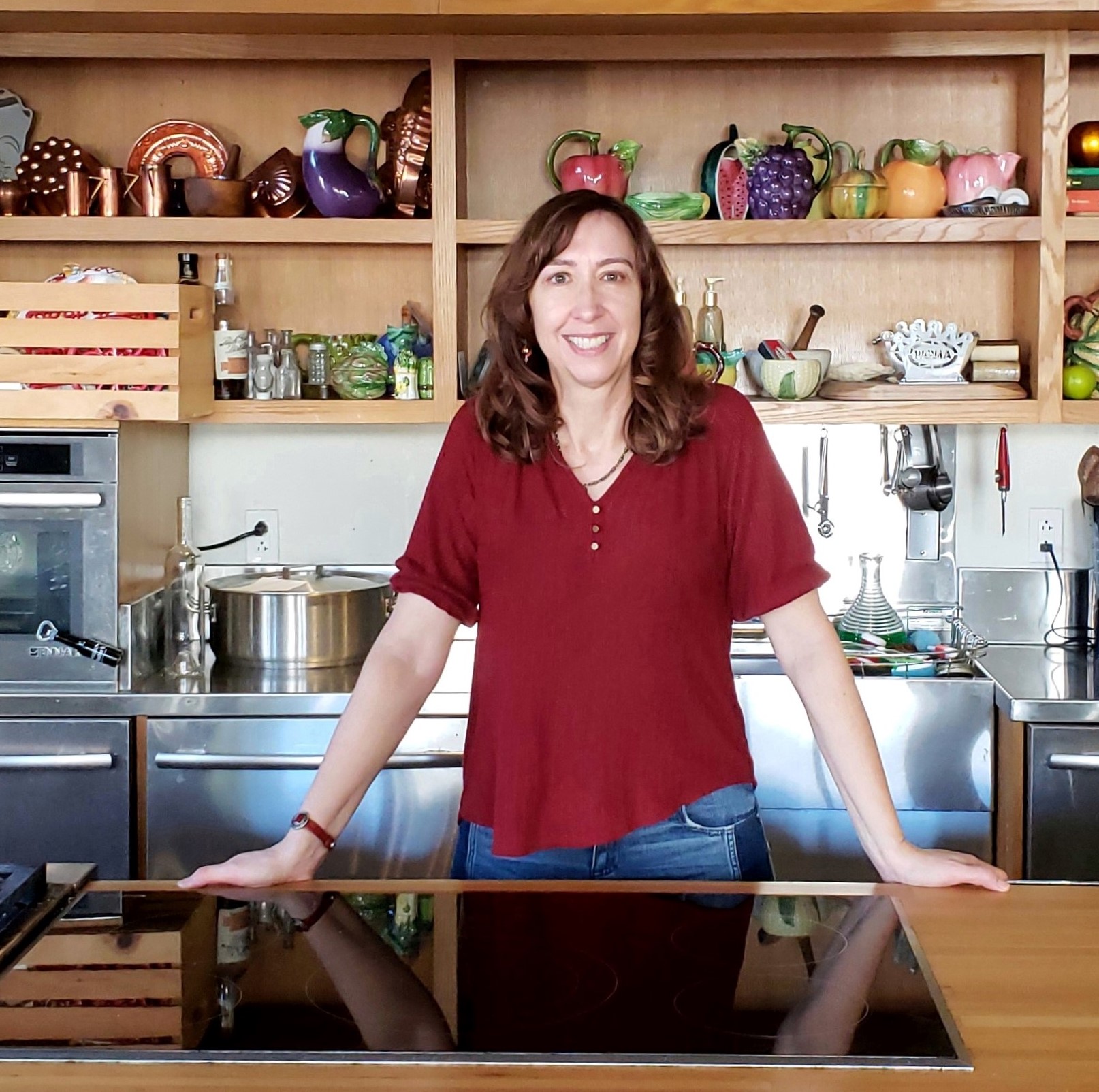 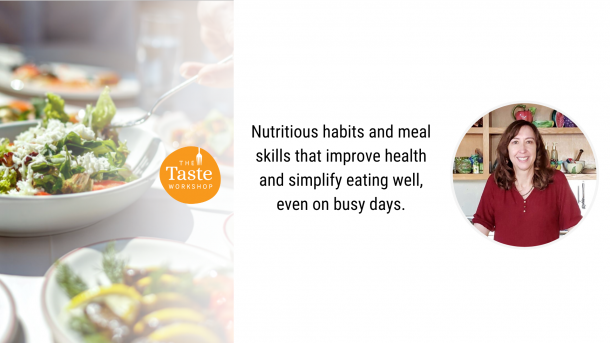